Lamborghini is well renowned across the world as the leading and infamous maker of insanely ludicrous hypercars with exquisite looks and striking appearances, and their newest project, the Lamborghini Terzo Millennio tops the hat of all the future hypercars that are to be made in decades to come. Along with the additional aid and support of Massachusetts Institute of Technology (MIT) by implementing the use of superconductors instead of conventional batteries. 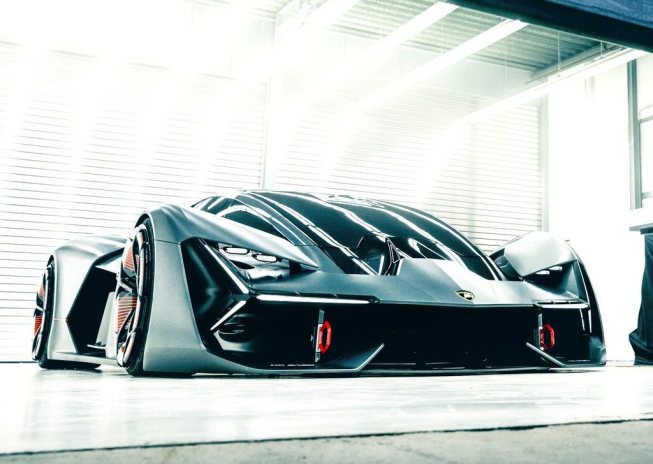 Though let’s begin with a little philosophy, the previous article about the Porsche Mission E pitched a similar principle. It’s well known that fossil fuels are becoming a depleted element used in powering the primitively designed combustion engines, with hybrid technology being the commonly used solution for the given crisis. Where, to our misfortune, was first used on the Toyota Prius. Then followed by the similar technology being refined, improved and further made exotic in the McLaren P1, Porsche 918 and the Ferrari LaFerrari which shocked the world. Though while this technology integrates the use of both electric and fossil fuel power outputs, it is still heavily reliant on the old-fashioned methodology used in propelling a vehicle. Though Tesla, established in 2003 launched a series of all-electric cars that dominated the electric vehicle market, recent research stated that there aren’t enough resources to make all the lithium-ion cells to put into upcoming and future electric cars. So, could superconductors be the possible solution we’ve all been waiting for and bridge together reality and science fiction?

Lamborghini’s latest project in collaboration with MIT is something out of this world, an electric hypercar that’ll set a standard for the future of all-electric cars in the future (if the model actually goes into production and becomes more than just a wowing concept). Lamborghini’s goal with the Terzo Millennio is to specifically and directly address the future of the supercar and hypercar in five different dimensions: energy storage system, innovative materials, propulsion system, visionary design and emotion. Where MIT is heavily involved in the first two dimensions, with innovating radical energy storage system technology and material science. 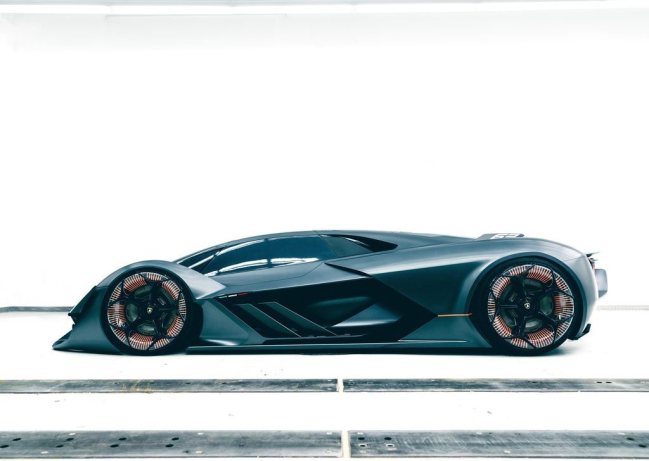 The Terzo Millennio doesn’t use conventional batteries as a power source but instead would implement the use of superconductors as a means of developing power output. As it was stated that the lithium-ion batteries implemented in today’s electric cars, such as Tesla, release their energy slowly and reduce reliability. Due to the batteries being run down over repeated charges as they are heavily dependent on chemical reactions, whereas supercapacitors physically store energy and don’t generate the heat that is emitted from lithium-ion batteries. Whereby supercapacitors provide the fast and intense release of energy needed to power the Lambo, while at the same time possibly improving safety as lithium-ion cells are extremely flammable and even a slight rupture in the cell could cause an ignition.

Although as mesmerising and speculator the use of superconductors is, it’s also just as enticing to find out that that the superconductors are to be made from carbon-fibre nanotube panels. Which the vehicle will be made entirely out of to draw energy from within itself. Whereby MIT and Lamborghini stated that one of their goals is the carbon-fibre structures of the car will not only act as an energy storage system but will also act as a self-healing technology for repairing cracks and damages. Per Mircea Dinca, an associate professor of chemistry at MIT, stated that “most innovations that came and made its way into consumer cars started with things like Formula 1 and supercars”. 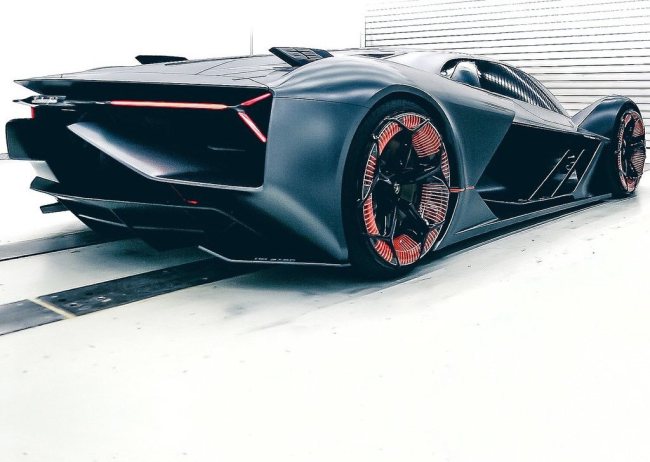 It isn’t known when the Terzo Millennio will go on sale or even if it’ll go into production, but if it does. It will be a big game changer for the automotive industry, technology such as this has only been seen through the art of video games and film franchises. But bringing such technology to the real world, and showcasing a real-world model, would truly be a staggering change that would definitely make the current and the upcoming electric cars look outdated and out of fashion. While also showcasing a promising future for the automobile and blow the competition right out of the water. That being said, the partnership between Lamborghini and MIT is contracted for three years. With each year being a specific goal oriented and goal driven ambition, whereby the first year would heavily focus on the materials for the Terzo Millennio, the second year is focusing on the development of the energy release and storage technology; where the final year is creating an actual model with 3D geometry and seeing how the superconductor technology would practically work on a vehicle this size.

Lamborghini themselves stated that the Terzo Millennio will be the first step forward towards “Lamborghini Electric” that will incorporate an integrated electric engine in the wheels, furthermore, the Terzo Millennio was also designed taking into consideration the technological advancements. While at the same time keeping the signature “Y” look in the front and rear lights, showcasing that the Terzo Millennio is still going to carry the insane and ludicrous fear factor as its previous predecessors carried before it. As well as its jaw-dropping and aesthetically pleasing appearance, this is one Lamborghini that should not go amiss and one that its competitors should definitely keep a close eye on… if it is to go into production. 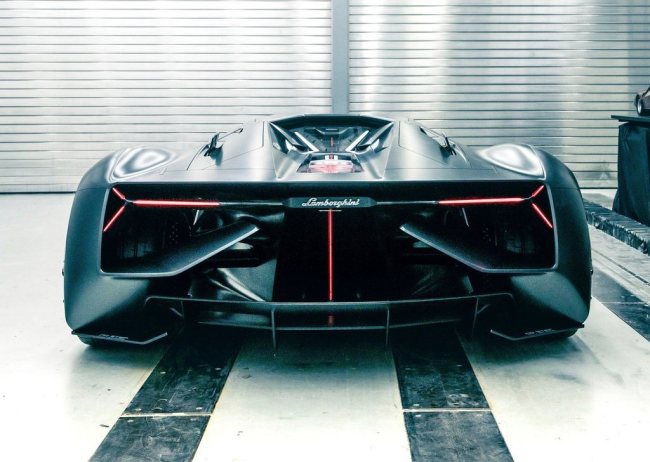