With Tesla’s share of the electric car market already at risk from the Porsche Mission E, set to be launched in late 2019, a more pressing threat to the company’s latest Model 3 release is the Volvo Polestar. An all-new, all electric, 600 bhp sports coupe that is destined to go head to head with Tesla’s latest, yet another difficult, launch. 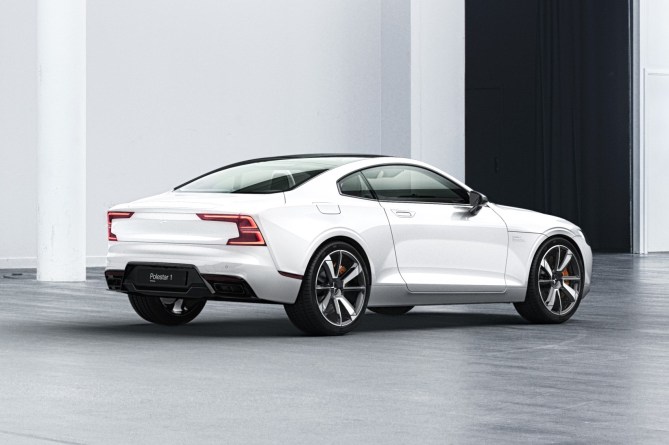 As with most gadgets nowadays, everything can be bought and viewed online. Volvo has implemented a similar principle here, in which a consumer can purchase a polestar model through subscription plans with monthly payments. Much like one’s mobile phone contract, whereby the models would be ordered entirely online. With showrooms available for viewing beforehand, to which, subscriptions will have add-on features including pick-up and delivery, servicing and maintenance of the vehicle; along with the option to rent alternative Volvo and Polestar vehicles within their available range.

Though most revolutionary of all the concepts is the implementation of the “Phone-As-Key” technology. An owner’s mobile phone would act as a smart key to unlock, use, and drive the vehicle. Therefore, the owner’s phone integrates with the Polestar, giving the owner full control of their vehicle and access to its feature all at their fingertips. This will also allow the individual to share a virtual key with a third party, such as giving permission to a friend allowing them to drive the vehicle. Though this technology may pose potential security risks and vulnerabilities if Volvo and Polestar are not to exploit all the potential loopholes that are affiliated with the technology. 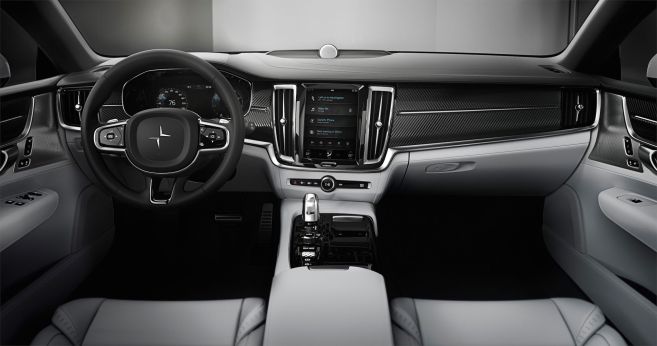 Is the Volvo Polestar a threat to Tesla?

Very much so, Volvo is a byword for reliability, comfort and luxury. An automaker that has been in the manufacturing business for a hundred years, much longer than Tesla has, with consumer reports stating that Tesla’s reliability does not meet its high performance. With many Tesla owners reporting issues with drivetrains, battery problems, charging equipment, dashboard touchscreens, in addition to unwarranted noises and leaks.

This is where Volvo would take the lead over Tesla with its highly-reputed reliability, immaculate design features, unparalleled safety and the identification of a new potential sports coupe electric car market. Though Tesla has time to catch its breath and work on fixing their errors and problems with their models, as it won’t be for another three years till Volvo launches its electric Polestar range. With Volvo already hinting that the Polestar 3 model may be already in development, an SUV styled electric car that could rival the Tesla Model X.